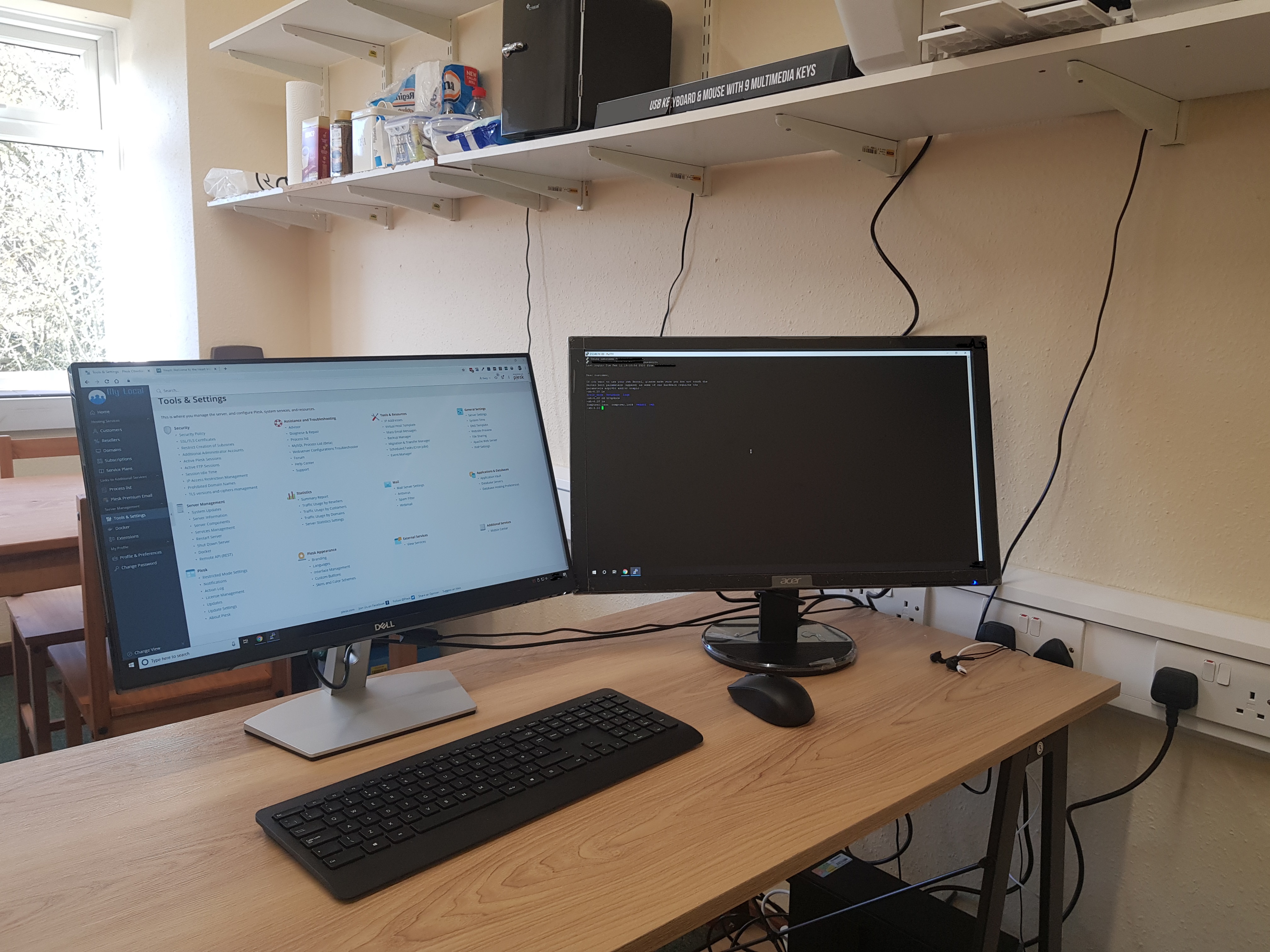 There is no major new functionality due to the fact that new features are only being added to the forthcoming Drupal 8.0 release. This release fixes security vulnerabilities. Sites are urged to upgrade immediately.

The release notes are as follows:

No changes have been made to the .htaccess, robots.txt or settings.php files in this release, so upgrading custom versions of those files is not necessary.

As a consequence of the security fixes in this release, sites using the OpenID module will reject login attempts from OpenID servers which return an XRDS file with a declared DOCTYPE (due to the possibility of malicious DOCTYPE declarations).

A DOCTYPE declaration is not part of the OpenID specification, so this is not expected to cause any problems for valid OpenID servers. However, sites using unusual or custom OpenID servers may wish to test OpenID logins before deploying this release.

I now work closely with trades people all over the UK helping them grow their business by helping them develop and manage their online assets. These include SEO, Website Development and online marketing. Due to the experience working in the construction industry, combined with my marketing techniques, this places me in a unique position to help trades people.

What I can offer

Your target audience is out there knocking on your door – you just need to open it. Every day people are on the internet looking for your product or service, you just need to invite them in. I can offer my experience so that a trades person can avoid the common pitfalls and maintain their professional company image on line.

I'm a Dad, Ex-Electrician, Musician, online marketer & web developer. Helping trades people grow their business. I am also 1/5th of the #RocknRoll group @rebornfiftynine. I have worked in the electrical industry for the last 28 years mainly within the contracting, wholesaling and manufacturing sectors.